Formic acid is the simplest carboxylic acid. Its discovery in the distillation products of ants is usually attributed to English scientist John Gray in 1671, although there is evidence that a Samuel Fisher made the discovery the year before. The name “formic” comes from formica, the Latin word for ant and the name of the genus to which many ants belong.

Although ants and other insects produce significant amounts of formic acid, the large worldwide production of the chemical (870 kt in 2021) is made industrially. Most of it is made from carbon monoxide, either by heating it with sodium hydroxide to produce sodium formate, which is then acidified, or via the base-catalyzed reaction of CO and methanol to make methyl formate, which is hydrolyzed to the acid. Formic acid is also a major byproduct of acetic acid manufacture.

Formic acid has a wide range of uses: in leather tanning, as a decalcifier and cleaning product, as a chemical reducing agent, as a preservative in animal feeds, and for manufacturing its salts and esters. Its synthetic method can also be reversed to liberate CO. 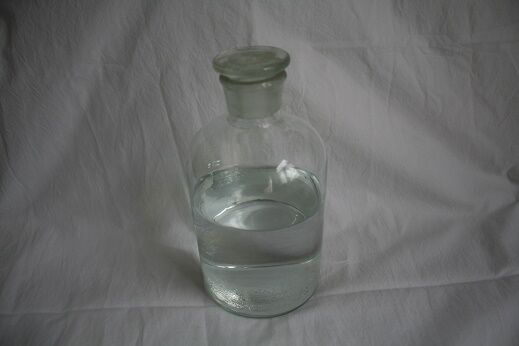