In the field of medical and health care, patients' skin may be punctured in various ways for various reasons. For example, a cannula or intravenous ("IV") catheter pierces a patient's skin into an internal space, such as a patient's vessel. In this embodiment, a cannula or IV catheter may be used to infuse fluid (e.g., saline solution, drug, and / or total parenteral nutrition) into the patient, extract fluid (e.g., blood) from the patient, and / or monitor various parameters of the patient's vascular system. 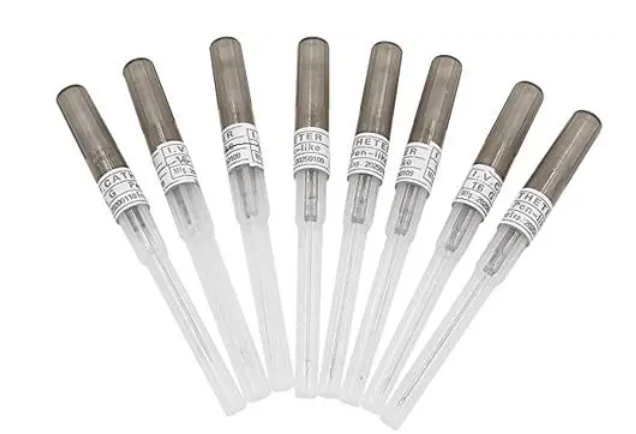 When various methods are used to clean other surfaces of hands, skin, medical instruments and health care facilities, detergent with one or more antimicrobial agents is often used to clean such surfaces. However, such a cleaner is not without defects. For example, many detergents are ineffective against some common types of microorganisms. For example, as mentioned above, some pathogens, such as MRSA and VRE, have developed resistance to some antimicrobial agents. In addition, it is difficult for the care provider to access some microorganisms in the medical device, so disinfection cannot be carried out during infusion therapy or technology.
Therefore, despite the existing technology to minimize or eliminate BSI in patients, there are still challenges. Accordingly, it is an improvement in the art to strengthen or even replace the existing technology with new technologies and materials. The invention provides such technology, materials and methods. 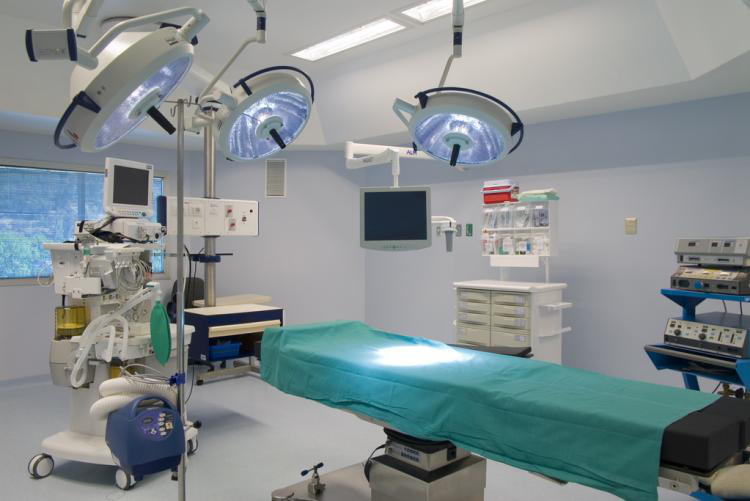 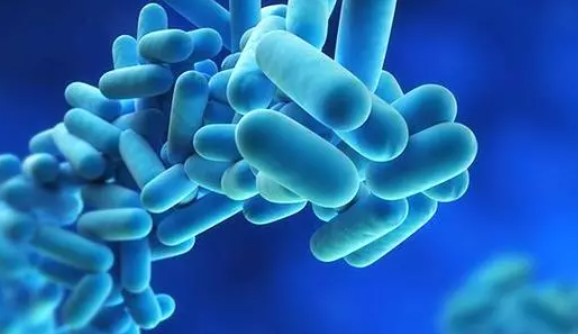 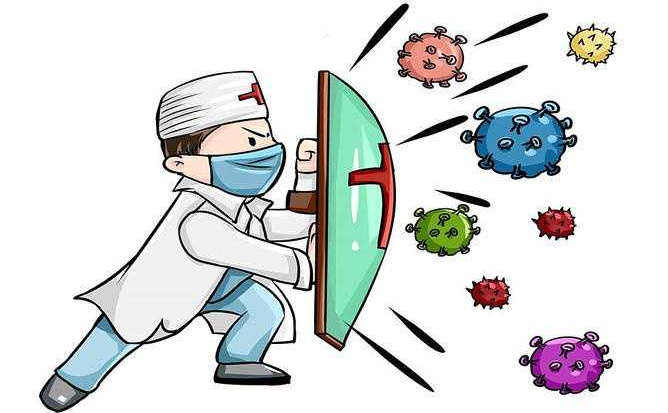