How healthy coffee is -- a correct understanding of caffeine 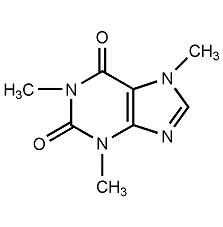 What the hell is caffeine?

About 10 years ago, Chinese consumers probably equated caffeine with nicotine in cigarettes. This kind of influence should still occupy a large proportion among the people over 30 years old. So, let's take a look at caffeine today and uncover her mystery. 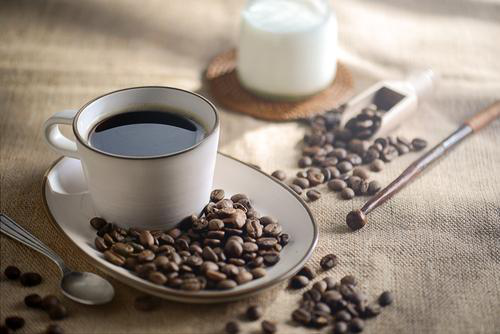 Caffeine can make the central nervous system excited, so it can increase alertness, make people alert, have fast and clear thinking, increase attention and maintain good physical condition. Finally, it enters the spinal cord and maintains a high dose. In vivo, the chemical reaction of caffeine is very complex. 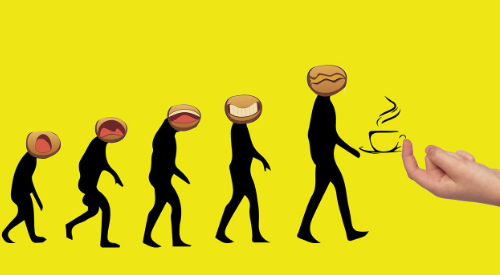 Caffeine is a stimulant of the central nervous system and a stimulant of metabolism. Caffeine is not only used as a drink, but also as a medicine, whose function is to refresh and relieve fatigue. The exact amount of caffeine needed to produce an effect varies from person to person, depending on body shape and caffeine tolerance. Caffeine can start to work in the body in less than an hour, and for a mild dose of caffeine intake, the effect disappears in three to four hours. Caffeine does not reduce the amount of sleep required, it can only temporarily reduce the feeling of sleepiness.

Because of these effects, caffeine is a functional enhancer - enhancing the brain and body. A 1979 study showed that athletes who took caffeine increased their performance in long-distance cycling by 7% compared with the control group. Other studies have yielded even more significant results: an experiment with trained runners showed that a dose of caffeine of 9 mg / kg body weight increased straight-line endurance by 44% and circular endurance by 55%. Such a significant improvement is not an isolated accident, and some follow-up studies have similar results. Another study showed that caffeine intake of 5.5 mg / kg body weight increased the duration of cycling by 29%. 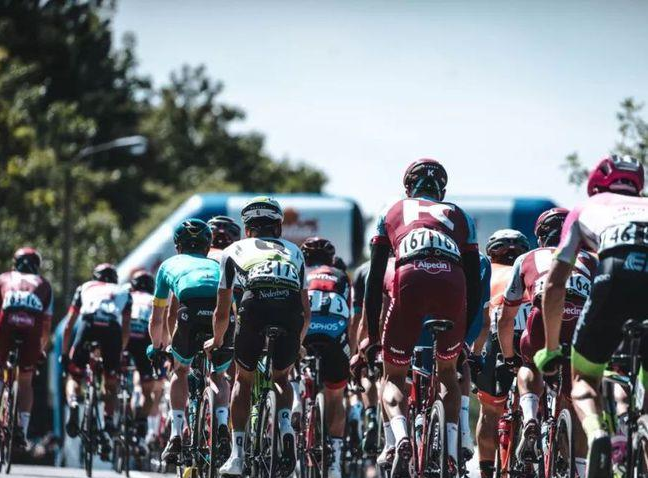 Caffeine is sometimes mixed with other drugs to improve their effectiveness. Caffeine increases the effectiveness of headache relievers by 40 percent, and allows the body to absorb them more quickly, reducing the time to work. As a result, many over-the-counter headache medications contain caffeine. Caffeine is also used with ergotamine to treat migraines and cluster headaches, as well as to overcome the drowsiness caused by antihistamines.


In conclusion, caffeine has at least the following health values:

One is to promote the heartbeat and speed up the circulation. It can not only promote the excretion of metabolites in the body, but also reduce edema and fat, so as to achieve the effect of slimming. Because of its strong draining swelling and firm skin effect, caffeine is widely used in face cream with thin face effect, eye cream for eye bags and body fat for body weight reduction. Foreign companies even be sleepy straws, powder, perfume and other products containing caffeine. According to research and development staff, this kind of cosmetic products containing caffeine can immediately refresh their lethargy and refresh them, relieve fatigue, and help release fat.

Second, refreshing and anti depression. Caffeine can stimulate the central nervous system of the brain, prolong the awake time of the brain, make the mind clear and sharp, and pay more attention, which can improve the efficiency of work and learning. Especially for mild to moderate depression, postpartum depression, moderate drinking coffee, can make people excited, happy, resist and alleviate depression.

Third, promote digestion. Caffeine will stimulate the sympathetic nerve, improve gastric secretion, if the right amount of drinking after meals, help digestion. According to a new study from the Harvard School of public health, people who drink 2-3 cups of coffee a day are 40% less likely to get gallstones than those who never drink.