Acesulfame, chemical formula: C4H4KNO4S, chemical, is a food additive.
Similar to saccharin, it is easily soluble in water, increases the sweetness of food, has no nutrition, has a good taste, no calories, and has no metabolism or absorption in the human body (it is an ideal sweetener for middle-aged and elderly people, obese patients, and diabetics) , It has the characteristics of good heat and acid stability, and is the fourth-generation synthetic sweetener in the world. It can produce a strong synergistic effect when mixed with other sweeteners, and the sweetness can be increased by 30%~50% under normal concentration. 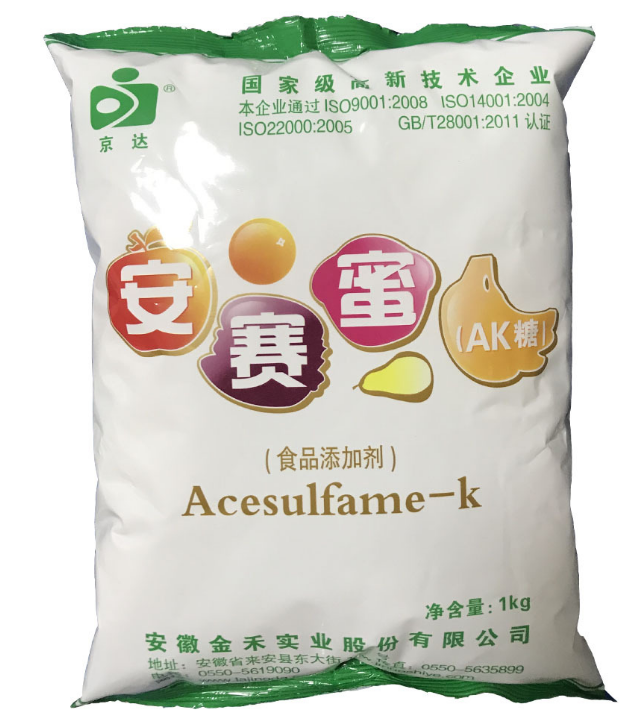 Acesulfame K has a strong sweet taste, and its taste is similar to that of saccharin. Bitter taste at high concentration
Stability: This product has good stability. It will not be decomposed for many years in bulk at room temperature. The sweetness of the aqueous solution (pH3.0-3.5, 20℃) will not decrease for about two years. Although it decomposes when placed at 40°C for several months, its stability is good during the heating process. 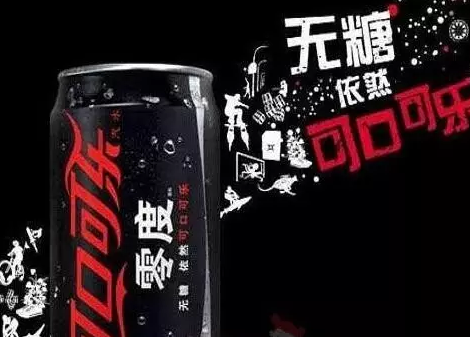 As a non-nutritive sweetener, its concentration is basically unchanged when used in food and beverages in the general pH range. It can be mixed with other sweeteners, especially when used in combination with aspartame and cyclamate. It can be widely used in various foods such as solid beverages, pickles, preserves, gums, and table sweeteners. 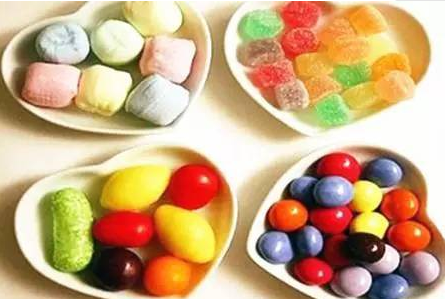 As a non-nutritive sweetener, it can be widely used in various foods such as solid beverages, pickles, candied fruit, gums, and table sweeteners.

The product has a strong sweet taste, and its taste is similar to that of saccharin. It has a bitter taste at high concentrations. It is non-hygroscopic, stable at room temperature, and has good compatibility with sugar alcohols and sucrose. As a non-nutritive sweetener, it can be widely used in various foods. According to my country's GB2 760-90 regulations, it can be used for liquids, solid beverages, ice cream, cakes, jams, pickles, candied fruit, gums, table sweeteners, and the maximum use amount is 0.3g/kg.

Can be used as a sweetener in food, medicine, etc.