Sodium benzoate, also known as sodium benzoate, is an organic substance with a chemical formula of C7H5NaO2. It is a white granular or crystalline powder. It is odorless or has a slight benzoin smell. It tastes slightly sweet and has astringent taste. The relative molecular mass is 144.12. It is stable in the air and easily soluble in water. Its aqueous solution has a PH value of 8, which is soluble in ethanol.
Benzoic acid and its salts are broad-spectrum antimicrobial agents, but its antibacterial effectiveness depends on the pH of the food. As the acidity of the medium increases, its bactericidal and antibacterial effects increase, but it loses its bactericidal and antibacterial effects in alkaline media. The optimum PH value for its corrosion protection is 2.5~4.0. 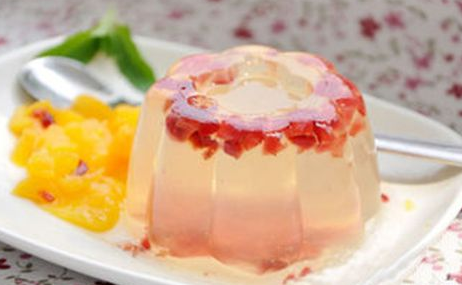 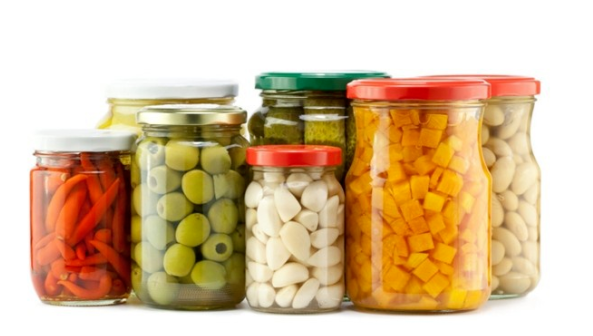 Benzoic acid is a broad-spectrum antimicrobial agent, which has a good effect on yeasts, molds, and some bacteria. It has an inhibitory effect on various bacterial species within the maximum allowable range and pH value below 4.5. 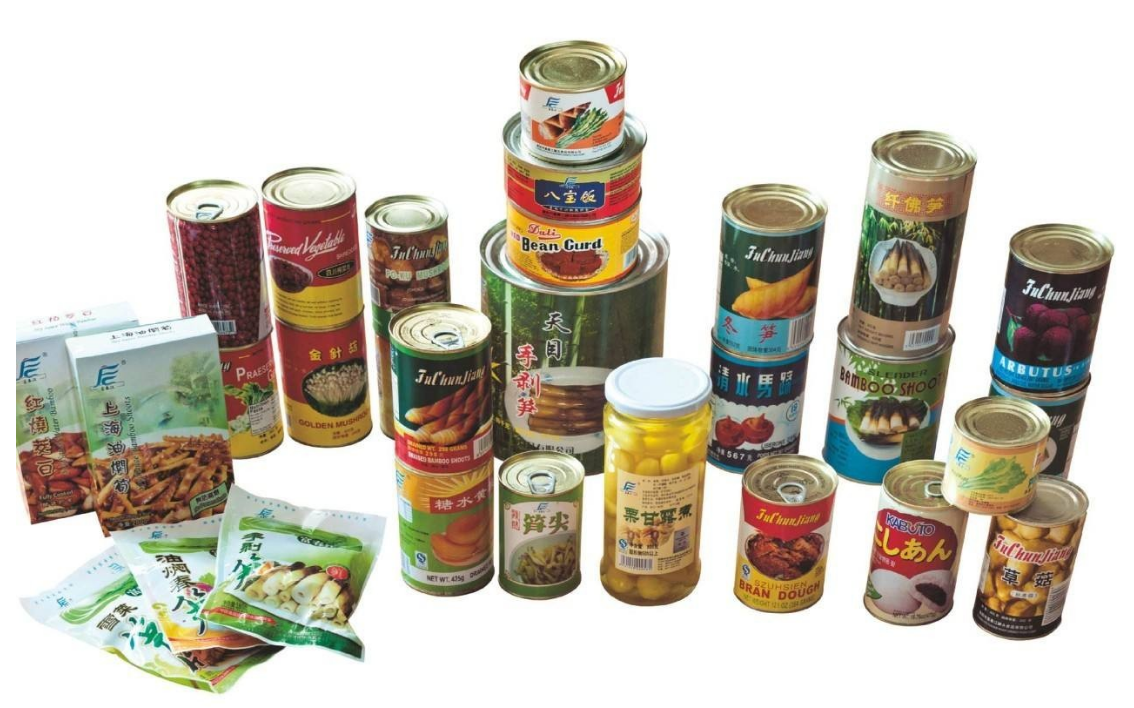