The widespread use of caustic soda in everyday life and industry is explained by the ability of this alkali to neutralize organic pollution, dissolve fats and dirt from plugs. The choices of cleaning products in hardware stores are huge, but to clean the deposits of fat and dirt or  to eliminate an emergency blockage in the pipes, housewives and plumbers with experience choose the old tool — caustic soda. 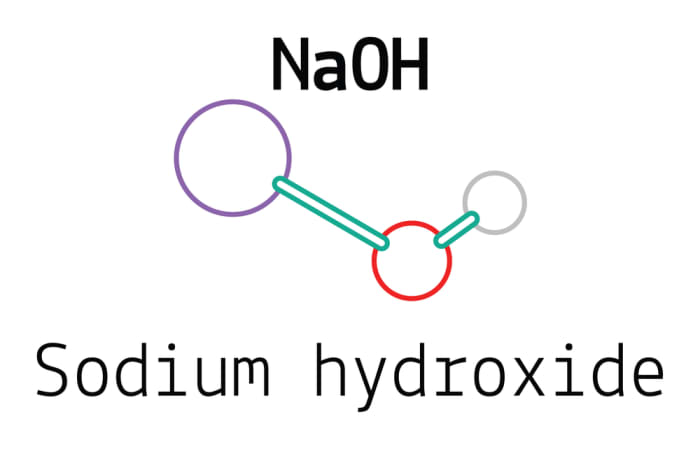 What is caustic soda?

Caustic soda, sodium hydroxide, caustic — these are the names of the same alkali. Caustic soda, the chemical formula of which NaOH, unlike sodium carbonate (soda ash) and potassium carbonate (potash) is very active — a high concentration causes burns and corrodes substances of organic origin. One of the strongest alkalis is a white solid, with no pronounced odor. The size of the flakes can reach 0.5 mm. NaOH easily dissolves in water and absorbs moisture from the air with the release of a large amount of heat.

Caustic soda has a set of specific properties:

● Easily soluble in water and alcohol solutions, but not soluble in ethers and acetone.
● The substance is non-combustible, with a very high melting and boiling point (1 390 ° C).
● Actively reacts with aluminum, lead, zinc and tin.
● It forms an explosive gas and ignites in reaction with ammonia.
● Molten caustic soda has a destructive effect on glass.
● Neutralizes fats and organic pollution.

Industrial production of caustic soda began in the middle of the 18th century, back then it used ammonia and lime methods, the second was more common until the 20th century. Between the 19th and 20th centuries, they invented electrochemical methods, through which we now produce the majority of caustic soda with. The leaders of production are now China, the United States and the European Union. Production of sodium hydroxide lags behind the world indicators, but it meets the needs of the domestic market. Also in 1885, a method for producing sodium carbonate sodium hydroxide and caustic soda by burning the remains of alkaline oil was developed in Azerbaijan.

What measures should be taken when treating caustic soda burns?


NaOH burns are dangerous and they happen often. In contact with concentrated alkali on the exposed areas of the body, the substance penetrates deep into the skin and can cause tissue necrosis. Contact with eyes is fraught with loss of vision.
If the caustic soda is not immediately washed off upon contact with the skin, the affected area should be neutralized with 1-2% acid for some time before applying bandages moistened with a solution.
To clean the burn surface, aseptic washing is used (0.05% solution of chlorhexidine bigluconate, pale pink aqueous solution of potassium permanganate). The adhered bandage should also be soaked before removing with aseptic solution. After treatment, the wound can be bandaged following the application of a healing ointment.
To avoid complications, treatment should be under the supervision of a surgeon. The treatment for caustic soda burns is more difficult and healing will take longer than in thermal burns. Complications during the healing of superficial burns caused by alkali can lead to scarring. In addition, chemical burns can be complicated by contact dermatitis, requiring specific treatment. 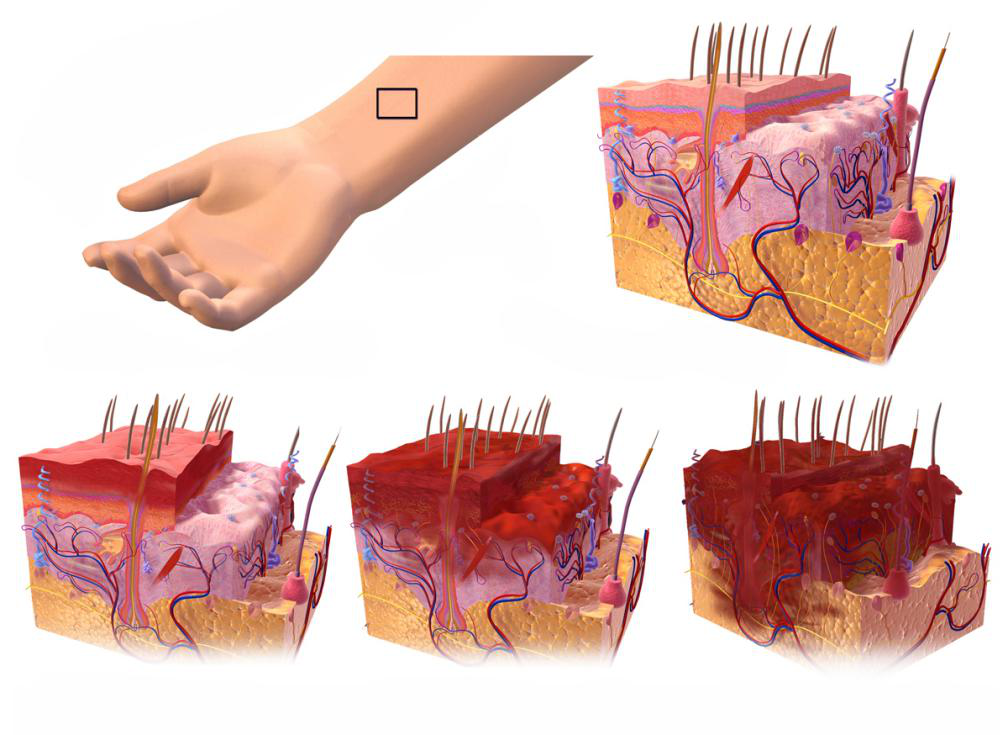 How To Get Caustic Soda or Lye?


It's much harder to get a hold of lye, than it used to be in the past. The main source of caustic soda was Red Devil Lye, but that product is off the market now. Why is it hard to get lye? The reason is because it can be used to control the pH during methamphetamine production. There are still a few ways to get the chemical however. Make sure the product is 100% sodium hydroxide, lye, or caustic soda. This is especially important if you are making food, since an impure product may contain dangerous contaminants. Sources of lye include:
• drain cleaner (check the label) - e.g., Roebic Crystal Drain Cleaner, sold as Lowes
• sodium hydroxide from an online chemical supply store
• soap making store
• candle making store
• biodiesel supply store
Be aware, when purchasing caustic soda or lye, you may need to sign a statement that you're not using it for illegal activities. Or, you may not need to sign anything, since a credit card pretty much provides all the details needed to find you if the authorities think you're a rising drug lord.

Safety when working with caustic soda.


Alkali has properties that require caution. When working with a caustic substance, follow the rules to avoid caustic soda poisoning and burns:

1. It is not allowed to work without protective equipment: glasses, rubber gloves, rubber boots, rubberized apron
2. Before starting work, check whether the caustic will not come into contact with metals. Such a "meeting" can provoke an aggressive reaction.
3. Observe the recommended proportions of water and caustic soda, this is especially important when cleaning enameled dishes and soaking fabrics.
4. Wash hands well after handling.
5. Try to work with caustic soda in a room with open Windows, close the container with soda — the maximum permissible concentration in the air is 0.5 mg/m3.
6. Caustic soda should be stored in a closed package and in a place guaranteed to be protected from children and Pets.
7. Leakage of acids and alkalis during pumping and transportation is not allowed.
8. Loading, unloading and carrying of solutions in open buckets is not allowed.
9. Special care must be taken when dissolving solid caustic soda and bringing it to the desired concentration.
10. Transfer chopped caustic soda in a container for the preparation of the solution is allowed in open buckets, stretchers, with reliable sides.
11. Avoid loss of soda during loading and unloading, transfers, because later it can cause burns.
12. It is not allowed to take caustic soda directly by hands.
13. Сan not throw soda in a container filled with water. Pour water into caustic soda in a quiet stream to avoid splashing.

What are Caustic Soda Pearls,Flakes and where used for?

Caustic soda pearls are an important inorganic chemical as they are used in numerous industries worldwide.  The highest demand for caustic soda comes from the paper industry where it is utilised in pulping and bleaching processes.  They are also in demand in the aluminium industry as the caustic soda dissolves bauxite ore, which is the raw material in aluminium production.  Another major use for caustic soda is chemical processing as caustic soda is a basic feedstock for a range of down-stream products including solvents, plastics, fabrics, adhesives etc.